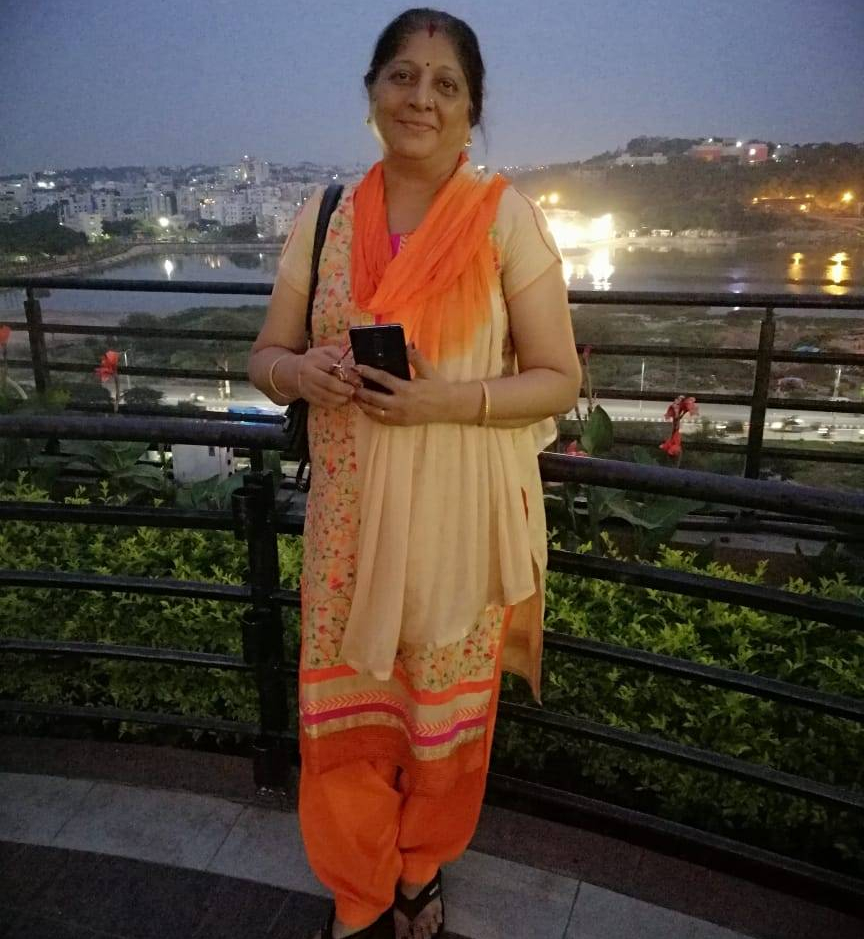 I was luckily raised in a lower middle class family, so we knew a clear distinction between necessity and luxury. We never complained because we never got the time to focus on anything negative. Most of our time since childhood was dedicated to work, so we valued our Family-Time all the more.

That was the best place to be in, especially with the kind of family I had. I have always seen the hustle, but never a frown. I have seen the jewelry being mortgaged and sold but still faces always smiling.

We all started earning at a considerably young age, for me it was 8th Standard. But we didn’t earn to show-off, we earned to be able to enjoy a roof on our heads. We earned so that we didn’t have to sleep with the rats and elephants in our stomachs. We earned because we knew what those magical papers could do!

My father went to places away from home in search of a job (where he used to sleep on the floor in the Punjab’s winter), my mother used to teach students (most of whom were ungrateful enough to treat teachers as servants, who according to them obviously didn’t deserve respect anyways), my brother used to work 2-shifts to be able to see the world as a better place and I worked ‘coz I just wanted to be a part, I wanted to belong, to be able to share the smallest part of the responsibilities that they were carrying out so beautifully that it seemed so effortless.

My parents never used to hide the financial hiccups from their growing up children. Even when the ornaments were gone, they would tell us, never with regret but with the same fearless smile on their faces, teaching us that the twinkle in the eyes is much more precious than the sparkle of the gold. We were taught never to hold on to things, they were made for a reason and what better way of utilizing them, than an exchange for the peace and smile of loved ones.

We were the ones who used to ask about the return value of things before buying them coz we knew we might need to sell them in future to save ourselves. The silver coins on Diwali was never the Lakshmi-Ganesh ones, coz they are said not to be sold.

This fearlessness that I saw in my mother’s eyes is real Feminism! They say jewelry are a woman’s priority. She proved that her family was!